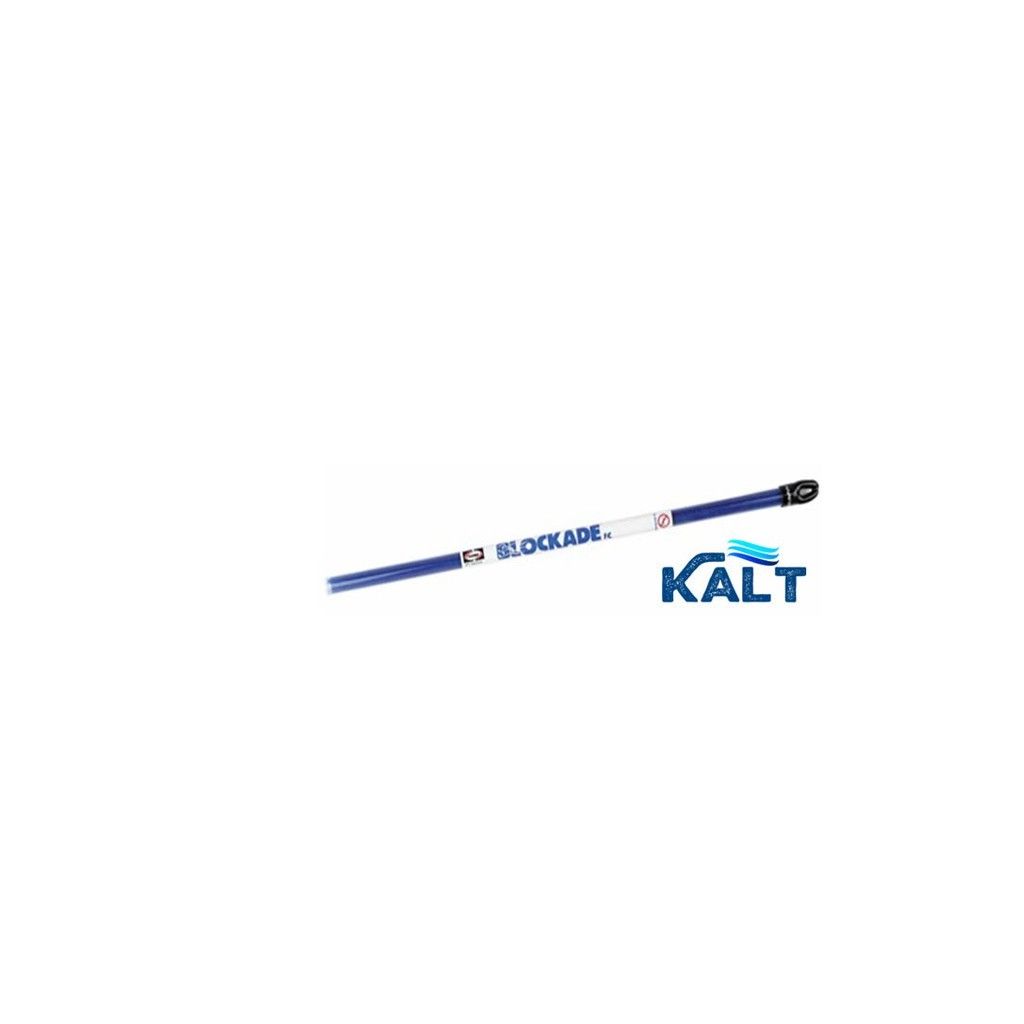 Made in USA
Silicon's Role in Blockade®
Silicon is the second most common element in the earth’s crust, usually in the form of silicon dioxide, (SiO2) or sand. It is an important engineering element used in electronics, abrasives, and metals.

Since it readily combines with oxygen, silicon is added to many metals, including copper and steel, as a de-oxidizer. By combining with oxygen it reduces gas holes and porosity in the solidified metal. Silicon (and tin) also adds strength to copper and improves fluidity.

Silicon is added to Blockade to improve flow, increase strength, and provide a smooth well formed fillet or “cap” at the braze surface.

Do not confuse silicon with silicone, a synthetic compound containing silicon used in gels, fluids, lubricants, and resins.